I can guarantee you know what the Tour de France is, you maybe even know a few of the riders. You might know all about the Yellow Jersey, but do you know what all the other jerseys are, and more importantly how riders win them?

Here’s some history about all the Tour de France Jerseys!

The leaders of the race did not always wear a yellow jersey! The winner of the first ever Tour de France back in 1903, Maurice Garin was not awarded with a yellow jersey after his 2,428km battle with his bike. It was not until July 19th, 1919 when the race director,  Henri Desgrange decided to bestow the iconic yellow jersey on the race leader. He chose the colour yellow after the newspaper L'Auto-Vélo, the paper that sponsored the race.

If you have ever looked close enough, you might have seen the markings “HD” on the yellow jersey. This is in memory of Desgrange, who died in 1940, It’s been there ever since! 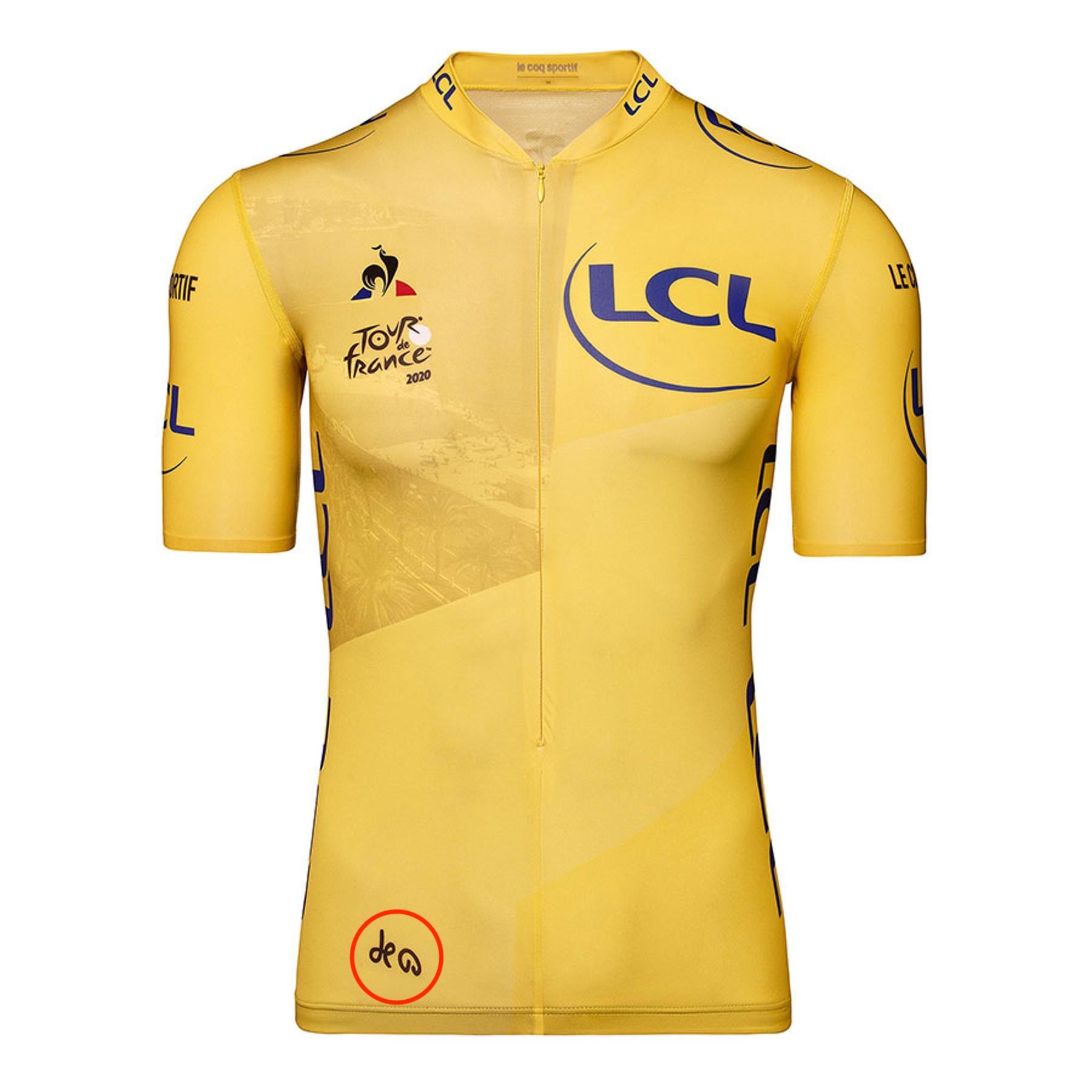 Points in the Tour de France are mainly awarded based on the position that you cross the finish line. (more points for first place, less for second and so forth) There are some points awarded for intermediate sections during stages too.

The most points for each stage varies, usually most points are won on the flat stages and this is why this jersey is sometimes called a sprinters jersey, and that is sometimes the case, but in general this Jersey is awarded to those who place well on each stage, consistently.

Points are tallied up after each stage, and are added up to the standings. The Maillot Verde (Green Jersey) is awarded to the rider who accumulates the most points.

The Jersey was first introduced in 1953, at the 50 year celebration of the tour. The colour green comes originally from a sponsor - La Belle Jardinière, a chain of clothing stores. 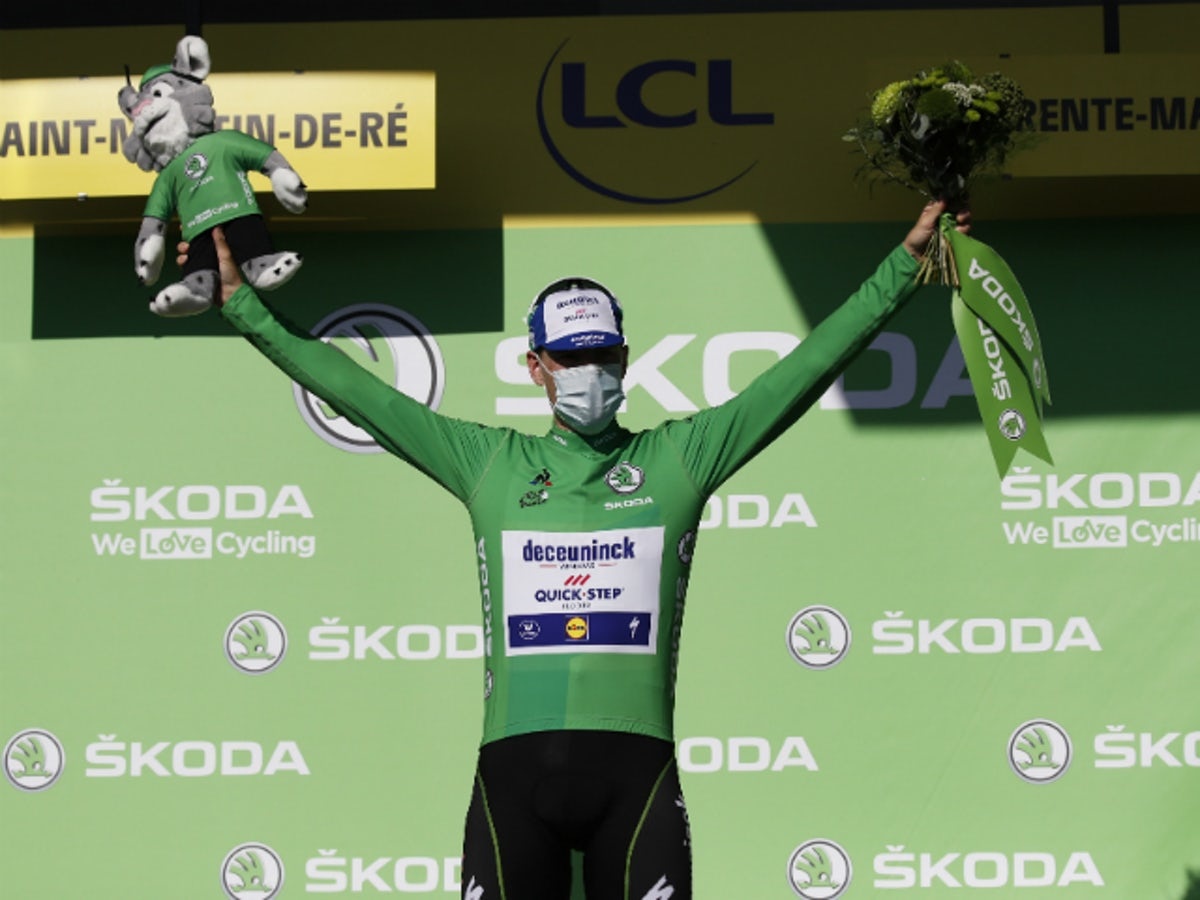 Sam Bennett, in the Maillot Verde.

The Polka Dot Jersey: The King of the Mountains!

If you use strava, you will have seen KOMs on segments, the winner of the Polka Dot jersey is the true King of the Mountains during the Tour de France.

This classification has been around since 1933, but only took it’s iconic Polka Dot colour in 1975. The maillot à pois rouges, was given it’s colours by Félix Lévitan, the director of the tour at the time. There was a desire to make the winner of the jersey stand out a little more, before the Polka Dots, the Kings of the Mountains were only signified by a red dot on their jersey. He was inspired by the jersey that French track cyclist Henri Lemoine wore. (He wore a polka dot jersey!) I think it’s fair to say that Henri Lemoine is the father of the Polka Dot jersey. 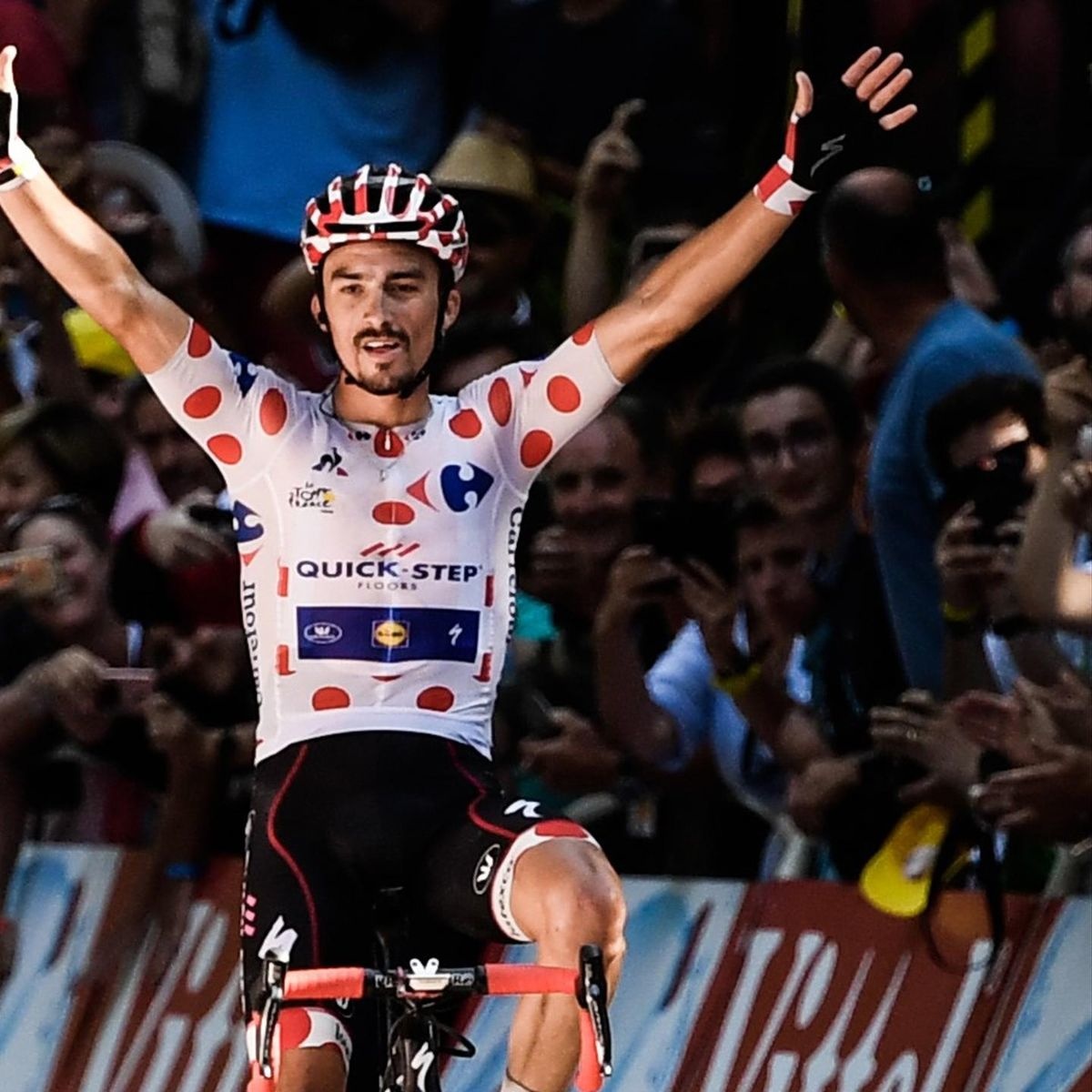 This jersey is probably the hardest to spot, but it is awarded to riders under the age of 26, who complete the race in the shortest amount of time. The jersey was born in 1975, before this the white jersey was worn by the rider who had the most points across the GC, Mountains, and Overall Points. It was previously called the Combination Classification.

The white jersey is meant to symbolise the future of the cycling world. It is award, in general to riders who go on to a very successful pro career. The best example of this is the first ever winner of the white jersey as we know it, Francesco Moser. Moser went on to win 10 classics, a Giro, and claimed 3 victories in the Paris-Roubaix.

So far, only six riders have won both the yellow and white jersey at the Tour de France. 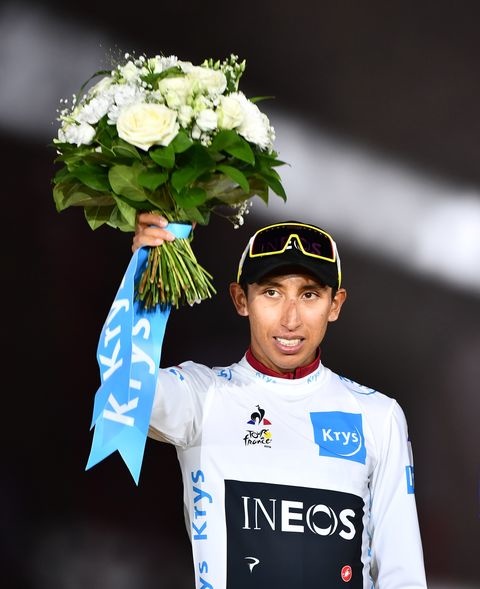